History of Wine Making in the Okanagan

27 Mar History of Wine Making in the Okanagan

Posted at 23:19h in Uncategorized by roketto

The first vines in the province were planted for the purpose of making sacramental wine at the Oblate mission, established in 1859 near the present-day site of the Summerhill Pyramid winery. Commercial winemaking became a serious endeavour in the 1920s, but Prohibition stymied development, and government became a regulator rather than an encourager of winemaking talent. 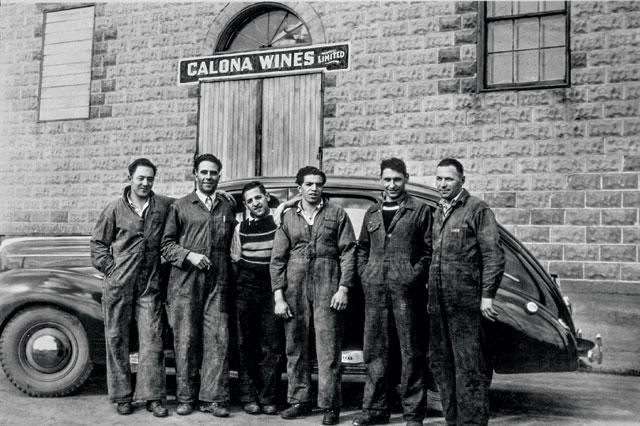 It wasn’t until W.A.C. Bennett—one of the original partners in what today is known as Calona Vineyards, the oldest operating vintner in the province—became premier in 1952 that government turned its attention to fostering the industry. The province looked favourably upon local industry and in 1962 mandated that bottles labelled as B.C. wine had to contain wine made with at least 50 per cent B.C. grape juice. The proportion increased to 65 per cent in 1965, then 80 per cent in 1969. Acreage increased as local juice requirements did; between 1961 and 1970, the B.C. grape harvest rose from 1,600 tons to 9,038 tons.

Soon after, in 1974, a federal trial of vinifera grape varieties from Helmut Becker of Germany’s Geisenheim Research Institute showed the potential for widespread plantings of noble, rather than hybrid or native Vitis labrusca varieties. The province began licensing estate wineries in 1980, and by the time the Canada-U.S. free trade agreement took effect in 1989, the province had 13 registered wineries.